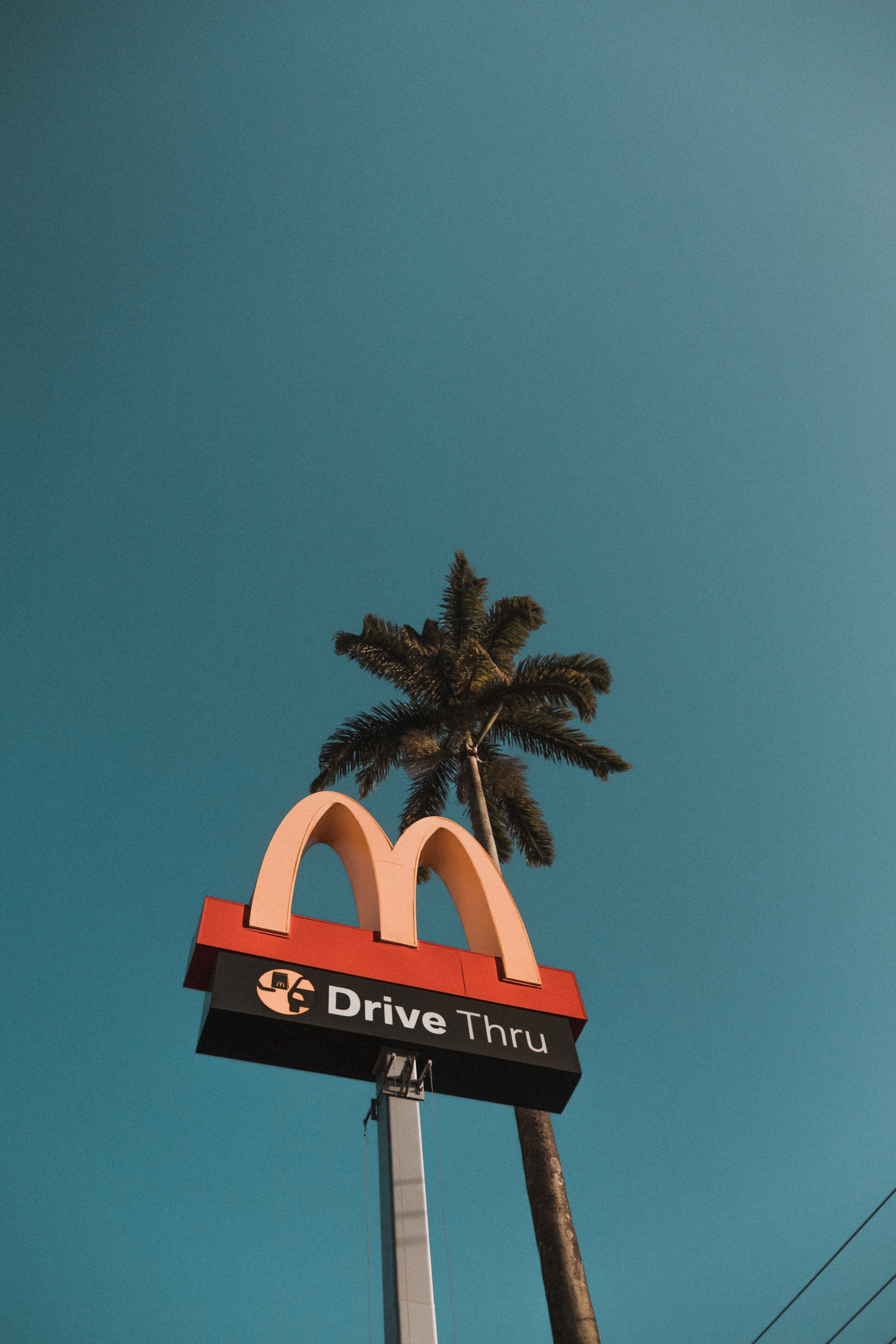 Ray Kroc did not found Mc Donald’s, but he was the one who turned it into a multi-billion dollar business.

He started selling franchises earning 1.9% of each sale. Since it was earned income (the income that pays more taxes), he barely had enough to cover the expenses and although he had many franchises, this model was not profitable.

Ray realized that buying the land where the franchises were and leasing them, he made a lot more money.

In this way, he converted the income earned from the hamburger business, to passive income in the real estate business.

He bought Mc Donald’s rights to the founders for $ 2.7 million and the rest is history.

Let’s say the hamburger business gets $ 1 million of earned income.

Now let’s say that the real estate business has $ 1 million in depreciation of its real estate.

The million in earned income from hamburgers is offset by the million in depreciation of the real estate business.

The final result is that it pays zero taxes.

If Mc Donald’s did not have real estate, he would pay more than $ 450,000 in taxes for his million earned income.

Do not worry if you do not understand. Neither your professor with a doctorate will understand. That’s why the rich get richer while your teacher works for a payroll check.