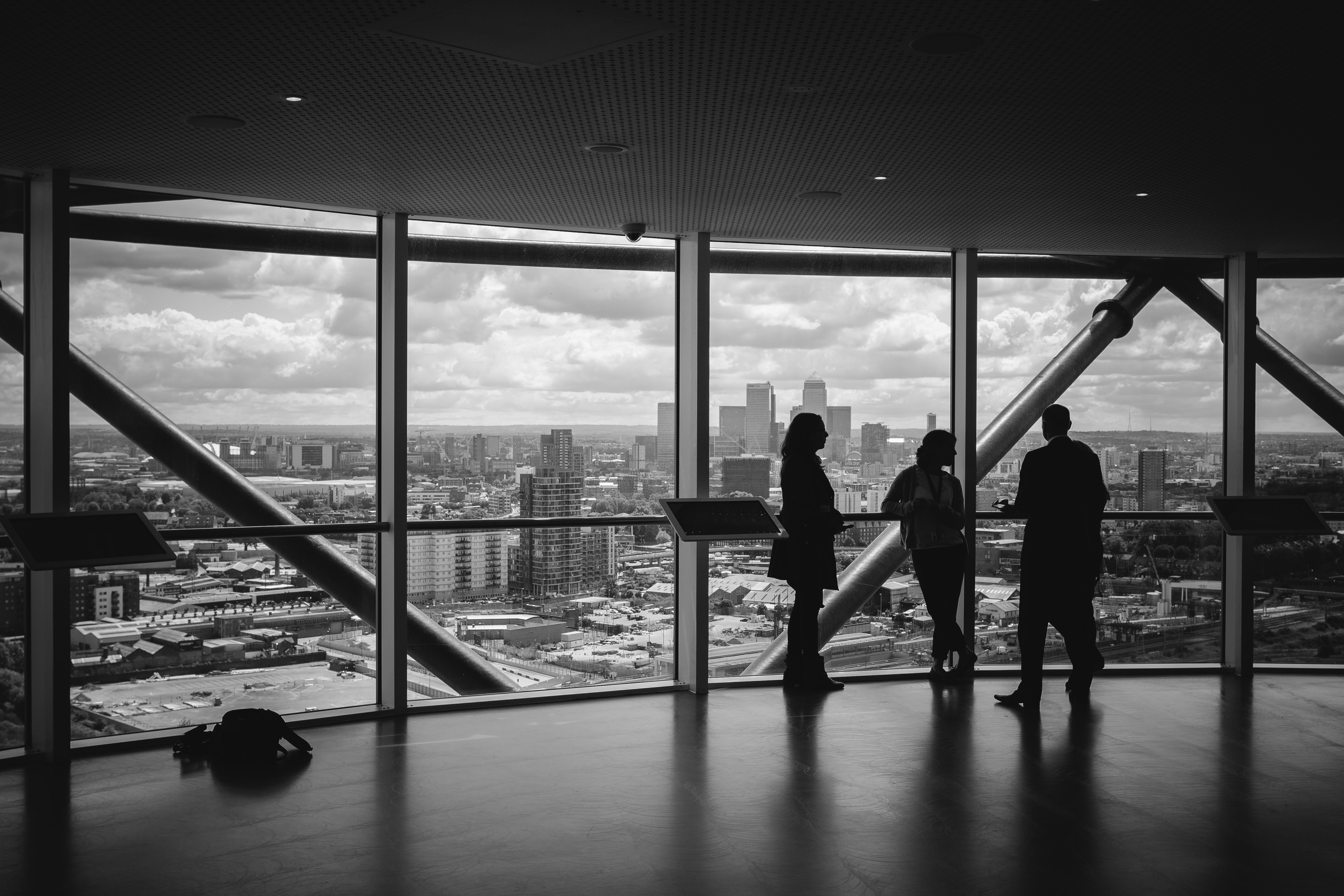 In 2010, when Steve Jobs was fighting against cancer, he met with the president of the United States at the time, Barack Obama, for 45 minutes. Below are fragments from Walter Issacson’s free, Steve Jobs: “The administration should be more perceptive when it comes to business. Steve described how easy it was to build a factory in China and I said that in the United States it was almost impossible because of regulations and high costs. ”

“Jobs attacked the education system; He mentioned that it was too old-fashioned and that it was damaged by the rules of the unions. Until the unions disappeared, there would be almost no hope of educational reform. Teachers should be treated as professionals, he said, not as workers in an assembly line. Directors should be able to hire and fire them based on their performance. ”

“It is absurd,” he added, “that the classrooms still function with teachers standing next to a blackboard and textbooks. All books, advisory and learning materials should be digital and interactive, designed according to the needs of each student, and capable of providing feedback in real time.

Robots are displacing workers, jobs are moving to emerging economies, automation is eliminating millions and millions of jobs, world currencies are constantly being devalued by the massive printing of money from central banks, the bet of Wall Street with derivatives is causing worldwide explosions, the pension and retirement system around the world is broken and it is a time bomb that exploded stronger than subprime mortgages, and countries like Greece, Spain, Italy, Portugal, Ireland, Venezuela and many more are bankrupt and may never recover.

The crisis we are going through and that will increase in these times is not financial: it is educational. All this is the cause of the obsolete educational system.

The best businessman, Steve Jobs, believes in teaching people how to fish by implementing an educational reform that leads to the obsolete educational system of the industrial age, to the information age.