THE FINAL JUDGMENT OF UNCLE SAM 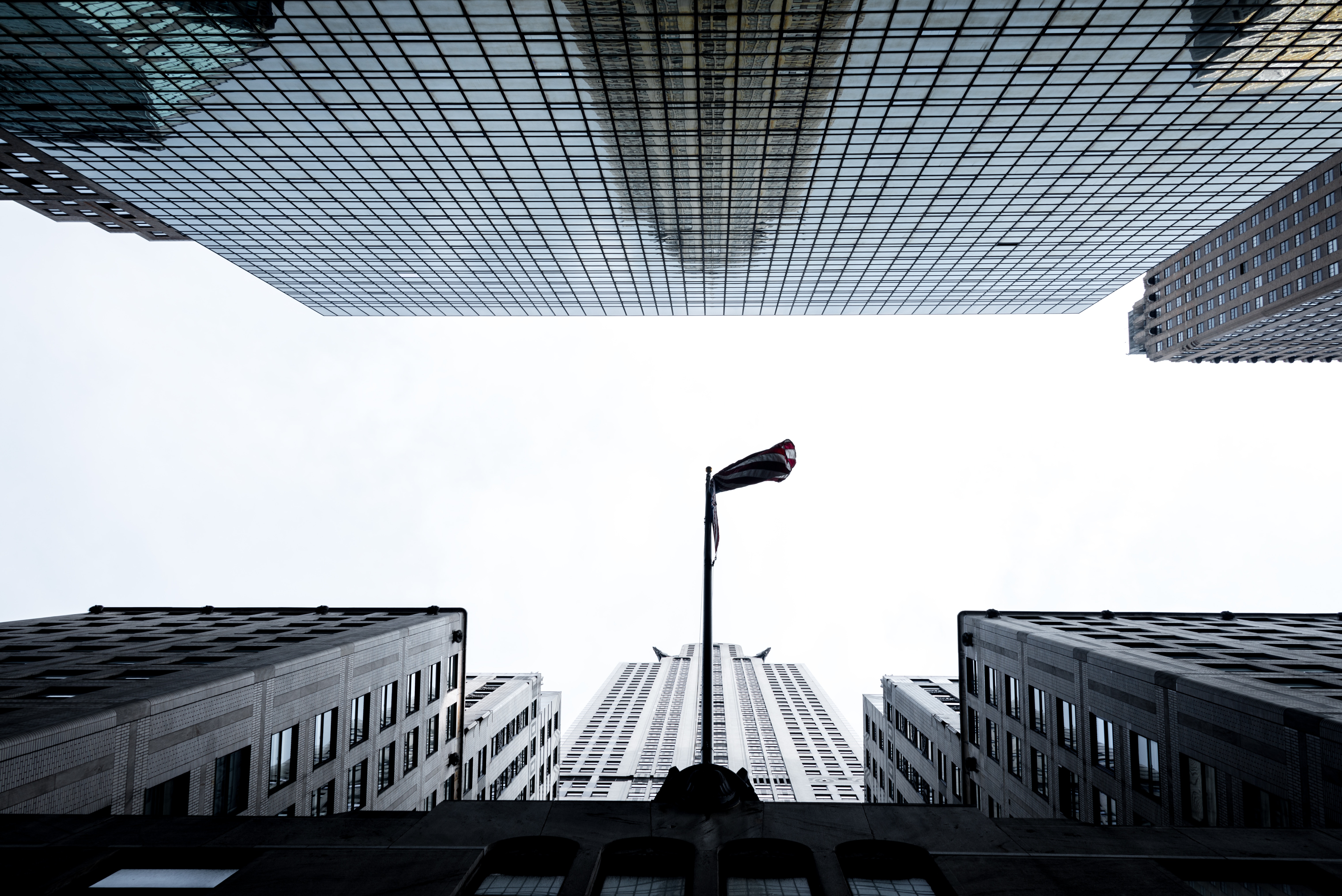 The reason why the United States is such a rich country nowadays is because it can pay its debts and trade with dollars that they have printed, that is, legalized false money. If Argentina or any other country had its currency as a world reserve, it would also be a rich country. The danger is that if the dollar loses too much credibility, countries like China could create a new reserve currency. If that happens, the United States would be annihilated. I could not live on fake money any longer.
If the dollar is dethroned as a world reserve currency, foreign investors and central banks will no longer have any interest in having US dollars. They will be sent back to the United States, where they came from. Trillions of them will return to their home, after a vacation in the vaults of foreign countries, now ready to destroy the domestic economy.

These dollars will start buying televisions, cars, appliances, computers, factories, real estate, office buildings, cargo ships and many other products, making prices rise to unimaginable levels just a year ago.
The United States will finally experience the hyperinflation that it had to experience many years ago but that was postponed because the other countries were very kind enough to accept taking those counterfeit dollars away and exchanging them for their products.
When everything collapses, it will be because to date the United States has the power to finance its trade deficit with Fiat money created from out of nowhere by the Federal Reserve. If this could not be done, the trade deficit would not exist.
The United States can falsify money and trade with everyone because it is in the unique position of having its currency accepted as a means of international trade (petrodollars). Thanks to that, you can create Fiat money out of nowhere, and the other countries have no choice but to accept it. In this way the United States has been able to spend much more than it earns because the Fed can create all the money it needs.
All countries that have refused to accept dollars have been invaded or destabilized. The problem is that the US cannot invade countries like Russia or China as it can do with Iran and Syria.
The United States has achieved a feat that no other nation has ever been able to achieve in history: trade with everyone with monopoly money printed exclusively for Uncle Sam’s use.
But if China or Russia comes to the party and take the guests, USA would have its days numbered.